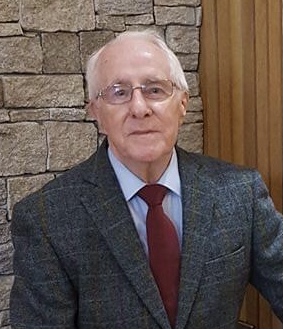 It is with great sadness that we record the passing of our Honorary Member, Alec Murray. Alec will be fondly remembered for his enthusiasm, dedication and his unselfish service to our Association, holding the position of President in 1989, Honorary League Secretary (1985-1991), and 18 years as Honorary Treasurer (1992- 2010). He was IBA President […] 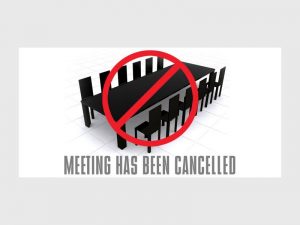 Due to the Public Health restrictions currently in place, the General Purposes Committee has no alternative but to cancel the Management Committee Meeting, which was scheduled for 19 January 2021 in Sydenham Bowling.